Bryan was born in the year 1999
He started performing as a DJ when he was 15 years old.
Bryan has been DJing under the name
Bryan V for the past 4 years.
His main genres are mainly: .... Exactly, no genre is impossible for this all round DJ, his sets alternate with Urban,House,TOP40,Classics & anything that is singable & danceable.
ALLROUND MADNESS GUARANTEED

In addition to performing as a DJ
Bryan is also a producer, 1 year ago he signed with belgium's biggest DJ duo Dimitri Vegas & Like Mike under the record label 'Smash The House' where he already signed more than 4 tracks.
Good for more than 233.000 streams on Spotify. 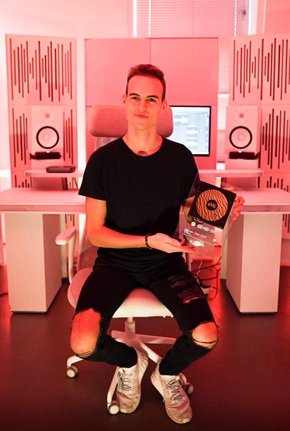 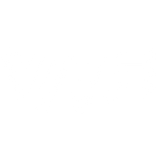